On the readability of leaders in boundary labeling

External labeling deals with annotating features in images with labels that are placed outside of the image and are connected by curves (so-called leaders) to the corresponding features. While external labeling has been extensively investigated from a perspective of automatization, the research on its readability has been neglected. In this article, we present the first formal user study on the readability of leader types in boundary labeling, a special variant of external labeling that considers rectangular image contours. We consider the four most studied leader types (straight, L-shaped, diagonal, and S-shaped) with respect to their performance, that is, whether and how fast a viewer can assign a feature to its label and vice versa. We give a detailed analysis of the results regarding the readability of the four models and discuss their aesthetic qualities based on the users’ preference judgments and interviews. As a consequence of our experiment, we can generally recommend L-shaped leaders as the best compromise between measured task performance and subjective preference ratings, while straight and diagonal leaders received mixed ratings in the two measures. S-shaped leaders are generally not recommended from a practical point of view. 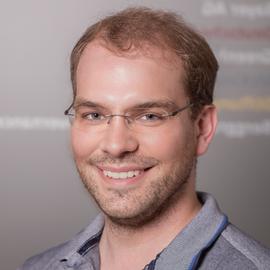